The Tampa All Hallows' Masquerade Ball is a not for profit by invitation only event.

Open call for every role ever written! Thrilling new Mega-Show culminating from All Hallows’ Productions

Cast yourself as one of a million costumed characters in a new panoramic theatrical extravaganza unlike any mounted before: A re-creation of every drama ever written, every musical ever sung, every act ever performed.  Now is your chance to play a leading role! Play the big stage – See your butt in tights and your name in lights! 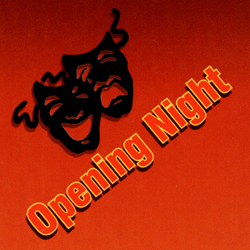 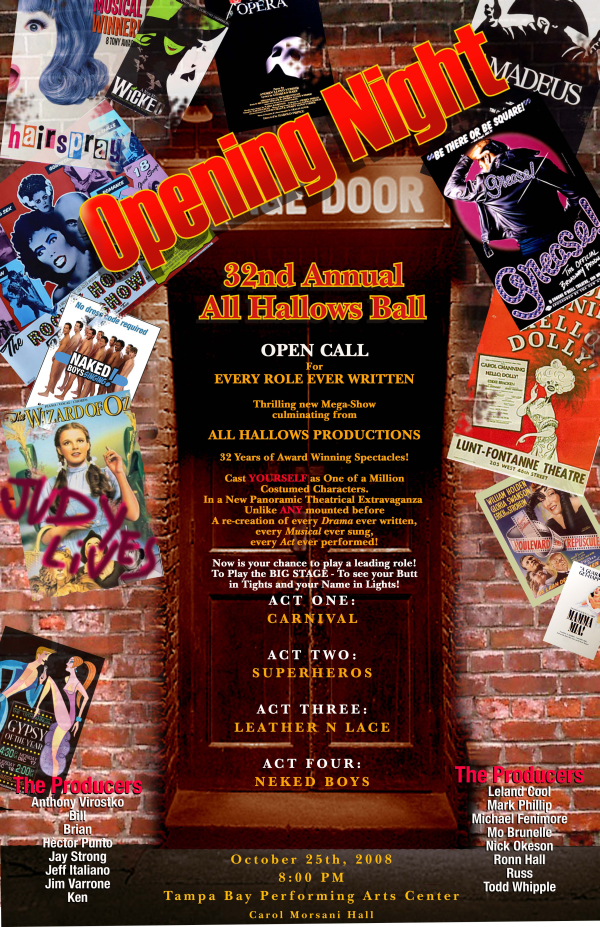